Feel free to get in touch with us if you need any help! We’ll be happy to assist you.

How to boost Your Dota 2 MMR: Building a Tank 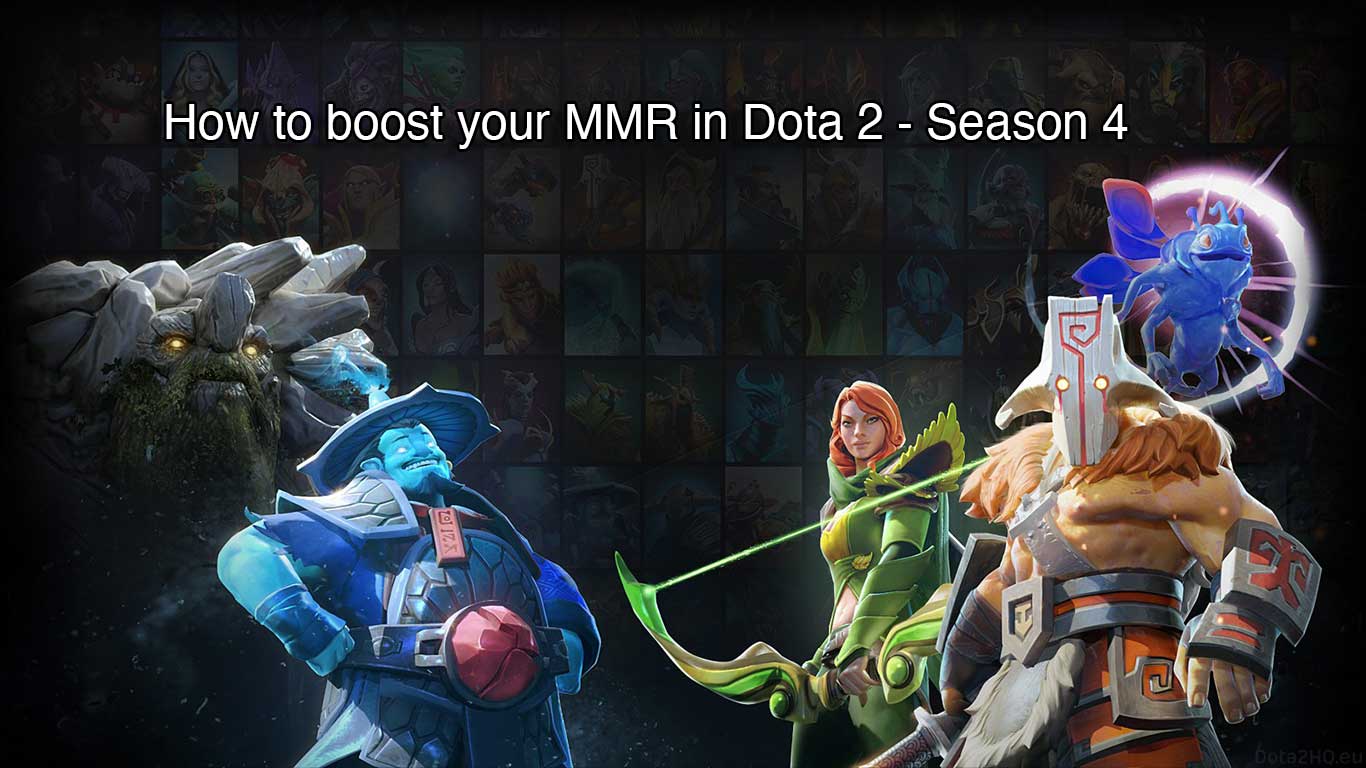 How to Boost Your Dota 2 MMR: Building a Tank

If you want to boost your dota 2 mmr, knowing how to build a tank is essential, simply because you will sometimes play that role. And even if you don’t, you still need to understand how you can make yourself tankier.

In Dota 2, the notion of durability or tankiness refers to a hero’s capacity to take damage of any type: physical, magical, pure. The greater a hero’s capacity to absorb damage without dying, the tankier or more durable it is considered to be. Such a hero, known as a tank, is usually a front-liner in team fights and has the objective of baiting the enemy team’s damage. When going for a durable item & talent build on a hero, these are the elements that you need to take into account:

This notion is the first and easiest to understand when it comes to durability. Any type of attack from your enemies will reduce your HP. Subsequently, a large number of hit points will make you more durable in fights. This HP can be improved through items that offer HP or strength (1 point in strength gives you 20 HP), as well as some talents that many heroes have. Furthermore, every hero receives a certain number of hit points each time it levels up, due to its increase in strength.

Armor fortifies your HP in relation to physical damage, allowing every hit point to absorb more damage. At 0 armor, one unit of damage is equivalent to one unit of HP, meaning that 1 damage will reduce your HP by 1. However, every point you have in armor will fortify this HP against physical damage by ~6%. Which means that if your hero has 1000 HP, buying a Platemail (+10 armor) will increase your effective or real HP by ~600, which is the equivalent of 30 strength. In other words, your hero will die after 1600 points of physical damage instead of 1000, even though it only has 1000 raw HP.

This notion also applies to physical damage and is encountered when buying items such as Vanguard. For every hit you receive, these items block a certain amount of enemy damage. The remaining damage is absorbed by your hero and is calculated relative to how much armor you have.

Given the fact that the amount of damage blocked by such items isn’t very high, they are most efficient during the early stages of a game, when the enemy damage is relatively low. As the game progresses, damage blocking items become less and less useful. When multiple sources of damage block exist, only one of them will be triggered. Priority is given to the one with the highest damage block value. If this source doesn’t proc or get triggered (due to the fact that it doesn’t have a 100% chance of blocking the incoming attack), the one with second highest value will be used. And so on.

Evasion allows your hero to completely dodge a certain percentage of enemy attacks. This applies in relation to physical damage, increasing your effective HP against it by reducing the average damage dealt by your opponents per hit. For example, if you have 25% evasion, enemy heroes (in the absence of a Monkey King Bar of course) will miss 25% of their attacks, which means that their physical damage against you will be reduced on average by 25%.

Three things have to be mentioned here:

A. Multiple sources of evasion stack multiplicatively, meaning that you will lose some of the evasion value coming from them.

B. Evasion reduces the physical damage you receive together with your armor in the following way: the damage percentage remaining after the reduction caused by your physical resistance will further be reduced by the percentage of missed hits. For example, if you have 50% physical resistance and 50% evasion, the actual damage you will take will be just 50*50/100 = 25% of the total damage thrown at you. So if your enemy has 300 attack damage, on average he will only deal 75 damage per attack.

C. Evasion is not very useful against an enemy who has Pierce or True Strike, because this allows him to ignore most or even all of your evasion.

To emphasize the importance of magic resistance, let’s imagine a player whose hero has 2000 raw HP. Fighting against a lineup focused on magical damage and wanting to be a tanky front-liner, he decides to become more durable against this type of damage and buys a Hood of Defiance (+25% magic resistance), spending just 1700 gold.

The item brings his magic resistance up to 43% and also has an active ability that can be used to block 325 magical damage, giving him an effective HP against magical damage of 2000/(1-0.43) + 325 = ~3835 (when the active is used). Without this item his effective HP against magical damage is 2000/(1-0.25) = ~2665, so the item itself grants him around 1160 HP for just 1700 gold! Getting this amount of HP without increasing his magic resistance would require him to buy strength and HP giving items that cost a lot more.

This notion is equivalent to that of [physical] damage block and is encountered when buying items such as Infused Raindrop, Hood of Defiance and Pipe of Insight.

This notion refers to the amount of HP your hero regains each second. When the battle lasts long enough, any item, talent or ability that regenerates your health will make you more durable. Because of this, heroes such as Alchemist and Timbersaw are very hard to kill if you don’t have enough nuke or burst damage.

Just like with health regeneration, items, talents and abilities that offer you the possibility to regain HP based on the damage you deal will make you harder to kill during fights. The only problem here is that in the absence of a high enough damage, or when you won’t be able to attack (being constantly disabled by the enemy team), this method of keeping yourself alive will be ineffective.

Of course, the most obvious method of becoming very durable against physical or magical damage is to make yourself immune to it. I wouldn’t really say that by doing this you will actually become tankier (at least not in the sense given to this word at the start of the section), but what is certain is that oftentimes, a Black King Bar or a Ghost Scepter can definitely help a lot.

The elements presented above constitute the foundation on which durable hero builds are created. However, choosing the appropriate items and talents for a hero that goes for such a build has to be done situationally, relative to its abilities and the composition of the enemy line-up. And in this sense only experience will allow you to make wise decisions. One last thing to keep in mind in regard to durable builds is this: if your hero is supposed to farm and grow by killing creeps on the map, and if it’s not naturally equipped with abilities that allow him to do this efficiently in the absence of good attack or right click damage, going for durability items before damage items is a big mistake that will drastically slow your farm and limit the speed at which you can level up and grow in net worth. That’s why some heroes are better suited for the tank role than others.